We are glad to announce several agreements signed (or renewed) with Indian universities who are joining Network n+i as Academic members institutions: 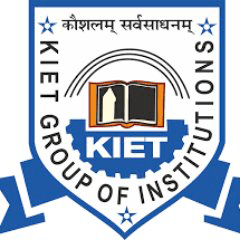 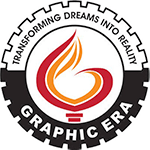 The Technological Institute of Textile & Sciences

As a development of the strong partnership established for now two years between AMITY University and Network "n+i" which have led to many contacts, the "n+i" member institution EPF and AMITY University have signed a new agreement.

This agreement which was made possible through the MOU between Network "n+i" and AMITY University, materializes the opening of a "Campus in Campus" in the two Institutions in India and France. 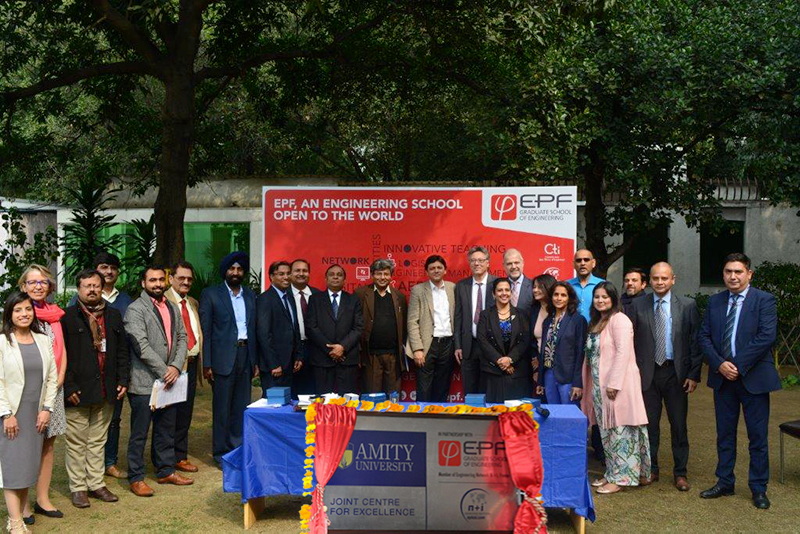 Virtual semester of exchange between Chandigarh University and Network n+i 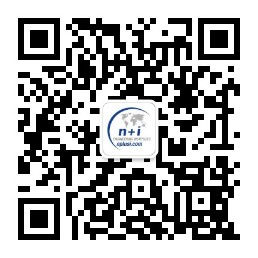